Funny nicknames are not only for the girls, but also for the guys. Most of the people think that having a funny nickname for a female looks good, but does not suit a guy. That is not true. Even presidents like Bush and Trump has also nicknamed some people.

They can be chosen according to their personality, looks, or through a weird habit. So, in this article, I have listed 300 plus funny nicknames for the guys. Some of them are for guys friends. Some are funny and mean and some are divided into categories like for tall guys, black guys, and fat guys.

At last, there is also a list of funny nicknames in Spanish. So, hurry up and get a one! 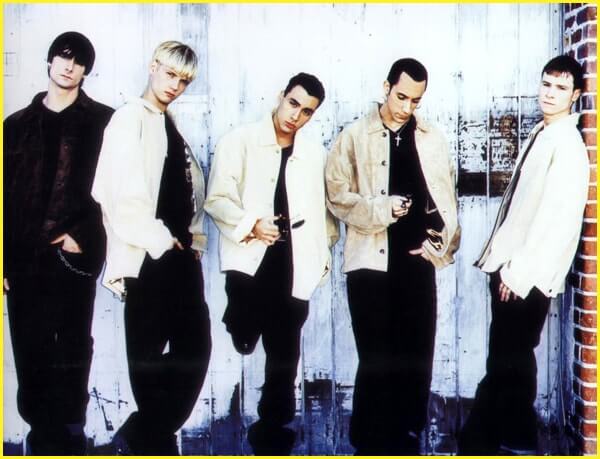 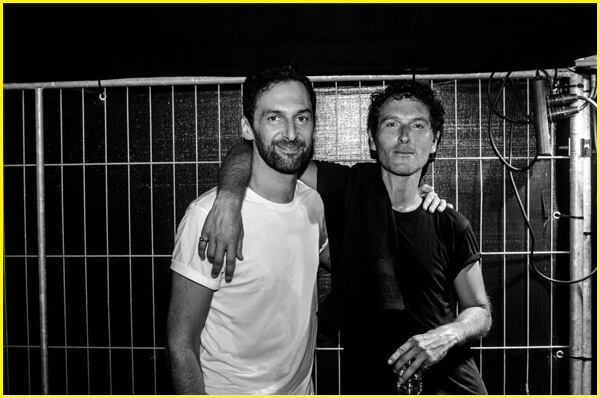 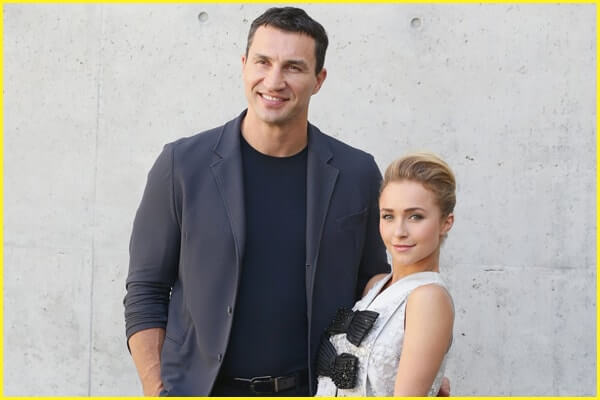 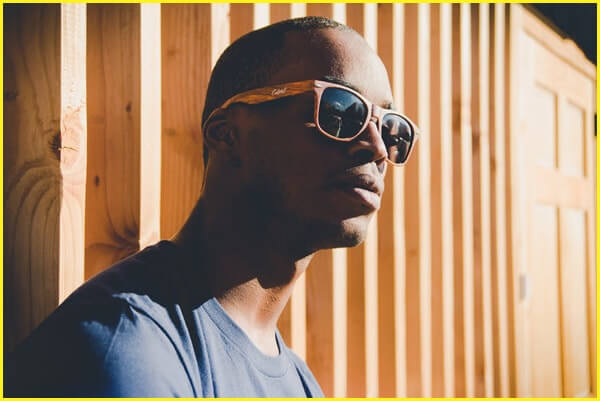 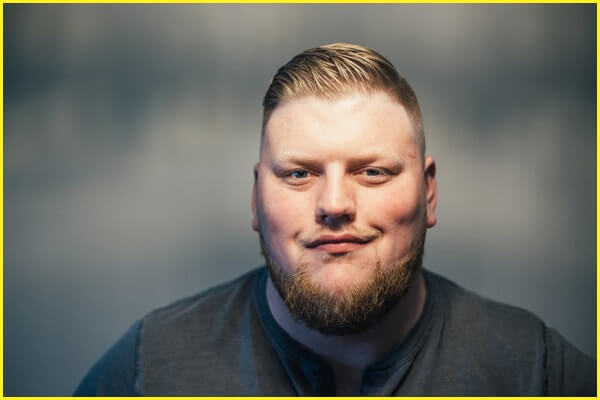